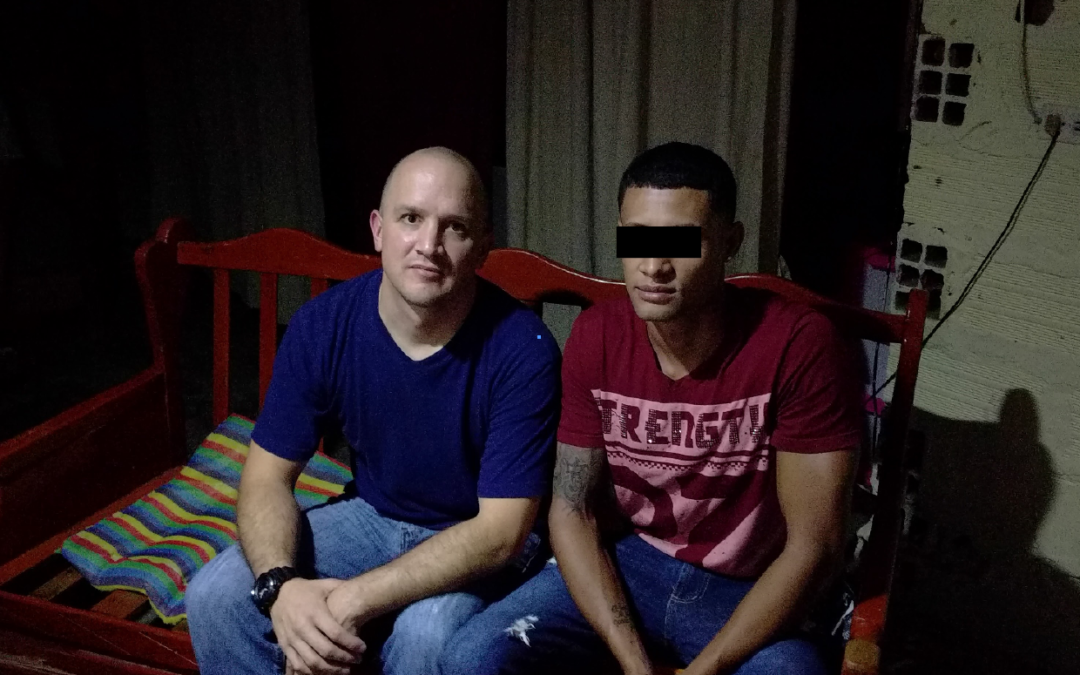 I found our church developing a pattern. It seemed as though the vast majority of our expenditures were being spent on ourselves. I decided it was time to expand our missions vision.

I made February a missions emphasis month. We focused on the Biblical principles regarding Faith Promise Giving. I taught verse by verse through 2 Corinthians chapters 8,9 and at the end of the month we took up our commitments.

I wasn’t quite sure what to expect. Our commitment came in and it was about 30% of what our general monthly giving is. I was shocked! Even those with very little can contribute and make an impact.

Pray that God gives us wisdom as we take on more missionaries and strive to expand our vision beyond the borders of Colombia.

I had another opportunity to meet with Camilo. Camilo is a gang leader from one of the most infamous neighborhoods of Medellin. We first met in 2016 when I preached the gospel to his entire gang.

He showed up at our dark and discreet meeting place in his neighborhood and we spoke for about 2 hours. He was captivated. He never interrupted or justified himself. What he did do was admit his need for change.

The meeting ended and he invited me to come back. He said he hoped this year would be the year that God  changed his life. Then he quickly darted off into an alley, down the stairs and into the dark. Pray for his salvation.

Nubia was part of the Seventh Day Adventist movement for years. She never had peace in her heart and seemed to be endlessly searching for spiritual freedom.

During furlough she was saved at our church and I recently baptized her. She is finally free at last.