Don't Just Take Our Word For It

Find out what others have said. 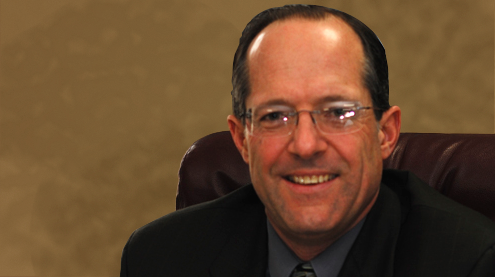 I am writing to recommend to you Mark Gerosin, missionary to Colombia. Bro. Gerosin has been involved in our ministry since 1995, when he and his parents began attending TVBC. His parents came to Christ the same year that he did and continue to be faithful in our church. Mark has indeed continued to grow in grace since his conversion and exhibits not only leadership qualities with those to whom he ministers, but has definite spiritual maturity, marked by humility, service, and compassion. Mark and his wife have been faithful servants of the Lord and our church, laboring in our youth ministry, bus ministry, fair-booth, Bible Institute, street-preaching, and many other outreach ministries.

Mark graduated from Treasure Valley Baptist Bible Institute in 1999. While he was a student, I noticed his burden for foreign missions developing, and it has continued to be a large force in his daily life and personality. Mark has traveled to other mission fields, but God made his call clear to Colombia. He and his wife, Katie, went to Colombia in February of 2009 on a survey trip where he was able to spend time with several veteran missionaries and minister to Colombians. Then after returning, he was able to start a Bible study with Colombian immigrants in our local area.

Mark spends time with God, turns to prayer intuitively, and holds his Bible dear. He is loyal, obedient, and grateful to his Saviour and church. Please consider helping them in prayer and financial support as they seek to fulfill God’s call for their lives.

I would like to recommend Bro. Mark Gerosin and ask you to consider allowing him to present his ministry to you. I’ve known Bro. Mark for more than a decade and have personally observed his continued spiritual growth and development. He has a genuine burden for souls and a sincere love for Christ. I’m confident he and his family will be effective, long term missionaries that will produce ”fruit that remains” in Colombia.

Along with the spiritual gifts needed to be an effective missionary, Bro. Mark has been faithful. He has allowed God to bring him through some trials and has persevered testing. He has been patient and submissive through the Lord’s preparation. These are rare qualities in men these days. I hope you will consider helping him with prayer and financial support. 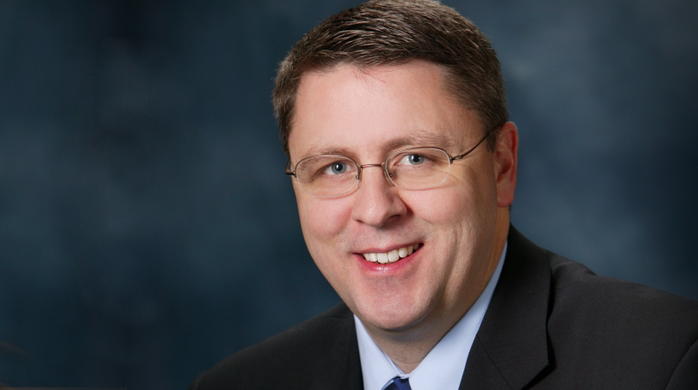 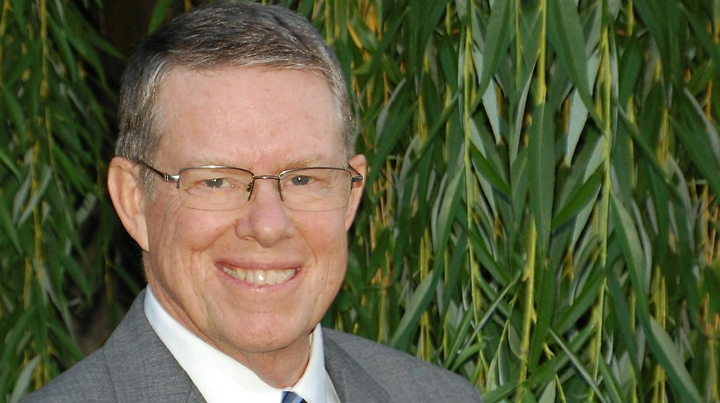 In 1995, my wife and I came to the states for our first furlough and met Mark Gerosin and at that time Katie Peterson.  We became friends and our conversations were always directed around missions.  In those early years it was evident that Mark and Katie both had a heart for mission work.  In 1997 Mark asked if he could come on a visit to the highlands of Papua New Guinea.  For a month Mark and I were partners tromping through the jungle going to many villages to hold meetings and preach.  He also helped me with the sawmill to cut lumber for a new church.  Then he experienced the dreaded malaria.

None of this held him back.  Mark and Katie were married and they came together to PNG in 2004 with their new 5 month old baby girl, Abby.  They experienced a lot of hardships just in coming to our home on the rough roads arriving after midnight having to hike with their baby through unknown territory.  They have exhibited the mental toughness, physical fitness, and spiritual maturity that we believe it takes to live and work in a third world country.

We would have been honored to have them come work with us in Papua New Guinea, but the Lord has directed them to Medellin, Colombia, and we are happy for Mark and Katie as they take this step of faith to be in the center of God’s perfect will.

To Whom It May Concern:

It is with great pleasure that I provide a letter of recommendation for Mark Gerosin. I have had the privilege to work with Mr. Gerosin at Knife River.

Mr. Gerosin has always displayed a high degree of integrity, responsibility, and ambition. He is definitely a leader rather than a follower and always stands up for his beliefs. His good judgment and mature outlook ensure a logical and practical approach to his endeavors. Mr. Gerosin has always exceeded my expectations for managing his projects and clients.

I personally think Mark Gerosin will be successful in any situation he puts himself in. I wish him the best of luck and will greatly miss his hard work and dedication. 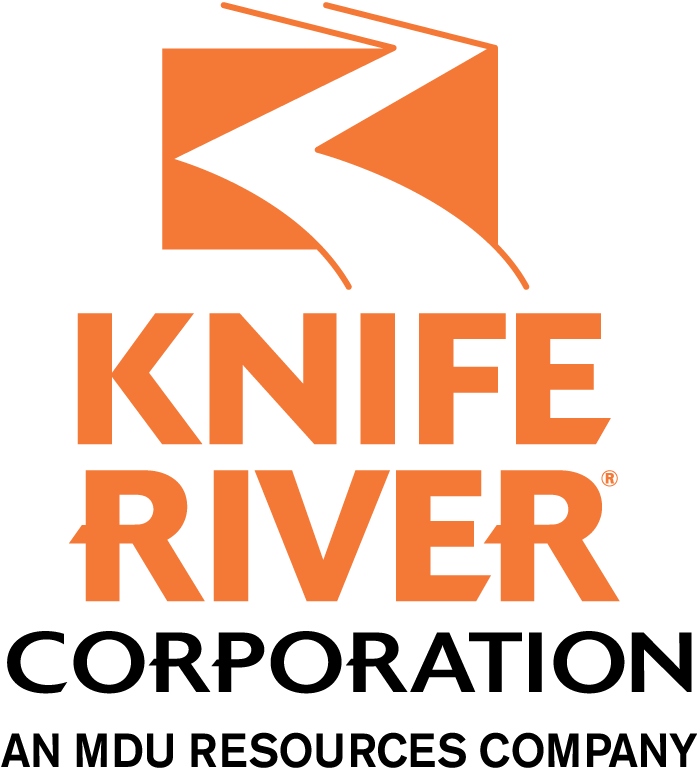